When speaking of "Tibet" we refer to the area officially called the "Tibetan Autonomous Region" (TAR), with Lhasa as the capital of this region. The area of TAR roughly corresponds to the boundaries of the ancient region of U-Tsang and the Western part of ancient Kham. Yet, when talking about the "Tibetan Cultural Area" we mean the areas traditionally inhabited by Tibetans, including the TAR and the two ancient regions of Kham and Amdo.

Traveling in this region is an experience that one cannot forget and that will stay with you for many years. We are happy to recommend our series of tailor-made tours, perfectly designed to meet your special interests: adventure tours, trekking, festival tours, flower watching, bird watching, mountain biking tours, horse riding etc....

The areas of Kham and Amdo - endowed with snow-capped mountains, sparkling glaciers, vast pastures, deep river valleys - which are now part of Sichuan, Yunnan, Qinghai and Gansu provinces have long been inhabited by Tibetans.

Kham includes parts of today's Tibet Autonomous Region, Western Sichuan, Southeast Qinghai and the Northwestern tip of Yunnan. Amdo, on the other hand, includes a vast area located to the Northeast of the traditional Ü-Tsang region which now corresponds to the Northwestern part of Qinghai, Southwest Gansu and Northwest Sichuan.

The religion of Tibet is often referred to as Lamaism. This term however fails to underline the wide variety of sects that have appeared throughout the centuries. Eastern Tibet, in particular, has witnessed the development of a large number of Buddhist sects (such as the Yellow Hats, the Red Hats etc) that have all coexisted side by side and, to a large extent, peacefully with the endemic religion of Bon. To this day, the regions of Kham and Amdo have retained a unique blend of Buddhism that visitors can witness while visiting local places of worship.

Naturally, Eastern Tibet is also a land of natural wonders. The most holy mountains of Kham and Amdo are: Gongga, also known as Minya Konka, the highest mountain of the Sichuan province, the holy peaks of the Amne Machen mountain range in Qinghai province and Meili Xueshan (or Meili Snow Mountain) in Yunnan. Man-made treasures are also to be found such as the world-famous Dege Monastery and its Printing House of Buddhist Scriptures. 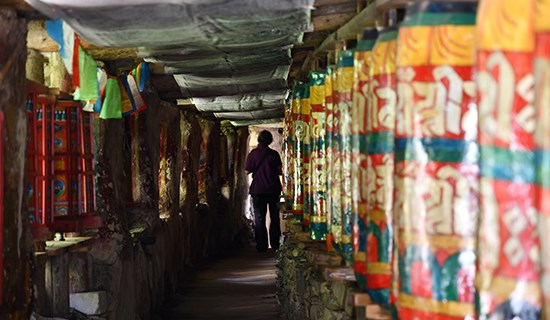 Discovery Tour in Tibetan Areas Kham and Amdo
The Kham and Amdo Tibetan areas boast wide area. With spectacular glaciers and snowy mountains, the plateau boasts ups and downs terrain, complex and changeable climate. Thanks to the unique cultural and geographical environment, it has nurtured... 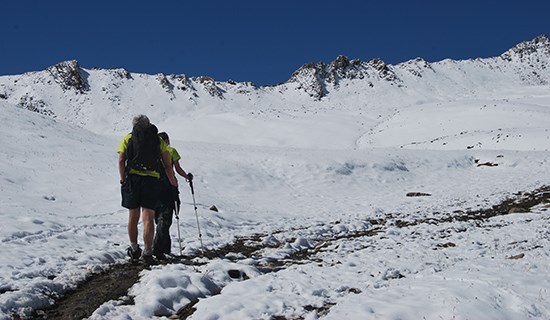 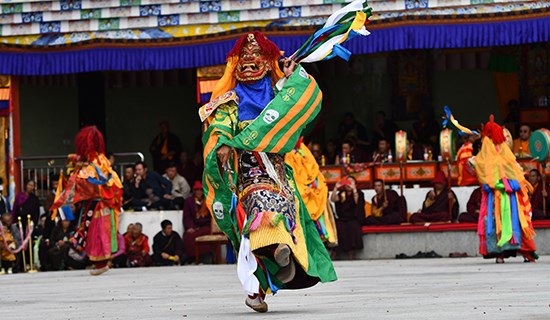 Festival Tour in Tibetan Areas Kham and Amdo
As an important part of Tibetan custom in Kham and Amdo Tibetan areas, Tibetan festival is the comprehensive display of traditional lifestyle, religious culture and folk art. Accumulated and evolved by Tibetan ancestors in their long-term... 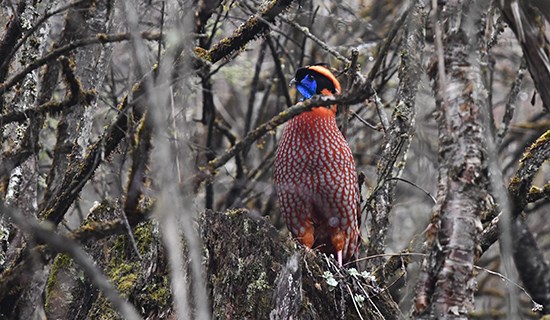 Birding and Wildlife Adventure Tour in Kham-Amdo
Located at the zone of transition from the southeast of Qinghai -Tibet Plateau to Sichuan Basin, Kham and Amdo Tibetan areas, with the average elevation about 3,500 meters, boast rising mountains and deep river valleys. Possessing the most... 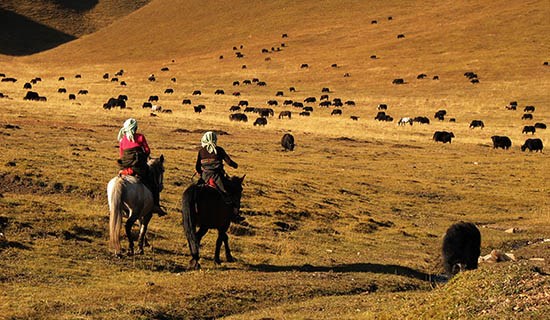 Horseback Riding Tour in Tibetan Areas Kham-Amdo
Horse is regarded as the closest friend during Tibetan daily life and is regarded as the life of shepherds. On the pastures in the Kham-Amdo Tibetan areas, it is an essential part during their life, like daily traffic, grazing, going on a long... 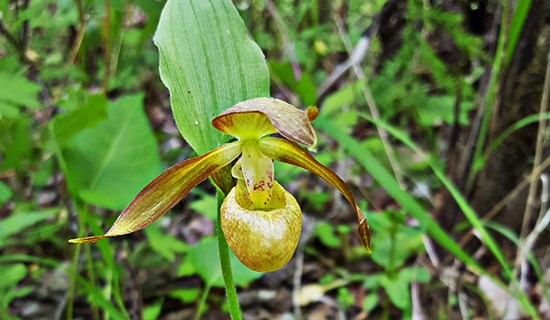 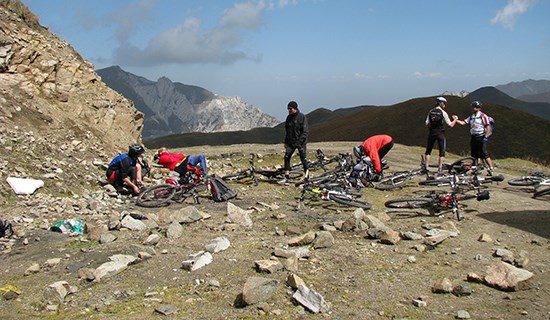