Located in the south side of Mount Genpi Wuze in the west of Lhasa, Drepung Monastery is seen as the largest monastery in Tibet and belonged to Dalai Lama all the time in history. The Drepung Kloster, the Sera Monastery and the Gandan Monastery are called the "three great monasteries in Lhasa".

The Drepung Monastery was built on the hillside. The buildings of the monastery were laid to overlap each other and stood around the Winding paths. The monastery has an area of more than 200,000 m² and boasts over 10,000 monks. If you see the monastery from a distance, it looks like a "pocket city" .

The monastery was built in 1416, namely in the 10th year under Emperor Yongle of the Ming Dynasty, by Gamzang Qoigyi, a famous disciple of the founder of the Gelug sect, Tsongkapas. The monastery complex consists of a large sutra hall, four Buddhist colleges, 50 larger residential complexes and hundreds of smaller residential villages. With 50 m long, 36 m wide, an area of 4500 m², four floors, the large sutra hall forms the center of the activities of the monastery and is located in the center of the monastery complex. In front of the sutra hall, there is a 2000 m² square covered with stone slabs. On the second floor, there are the litang edition of the Tripitaka in Ming dynasty, the woodcut edition and the kangyur which is written with gold ink during Kangxi Reign in Qing dynasty. The high dignitaries of the monastery have always been influential personalities in Tibet who have not only the executive power in the monastery but also administered Lhasa during the Great Prayer Festival. The monastery originally had seven Dratsangs (Buddhist colleges) that were later grouped into four. These Dratsangs were subordinate to the highest monastery administration and each had their own sutras, Buddha halls and monastic villages.

Gandain Phodrang is a independent building and stands in the southwest of the monastery. It is enclosed by a high wall and is divided into the front and back yard. The former served as the Dalai Lama's home and office, the latter as the sutra hall. This complex was built under the leadership of the second Dalai Lama, and became the political center of Tibet under the fifth Dalai Lama who advocated strong local power. This status is remained until the Dalai Lama moved to the Potala Palace and the Gexia government was dissolved in 1959. The term Gandain Phodrang has been used extensively in Tibetan history books and refers to the "Gandain Phodrang Epoch". 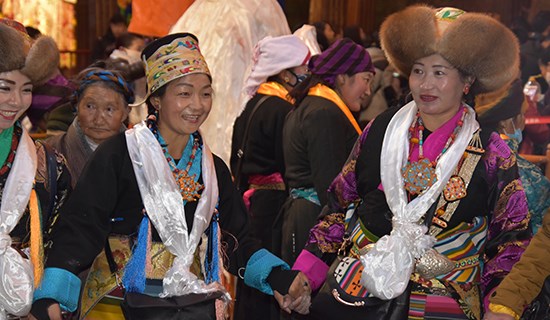 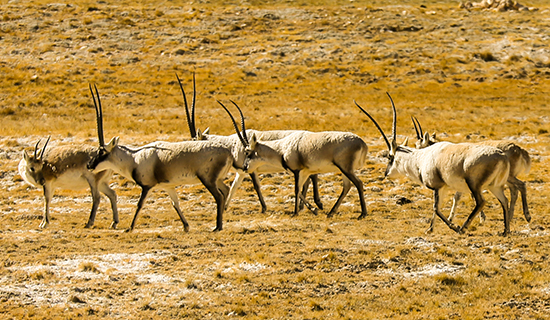 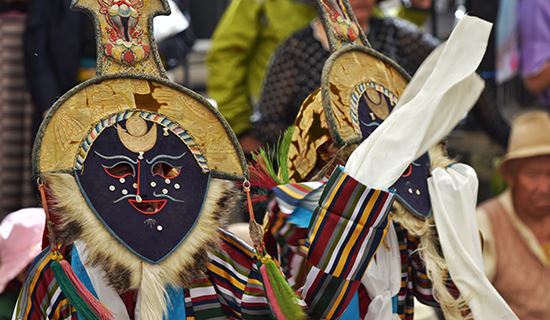 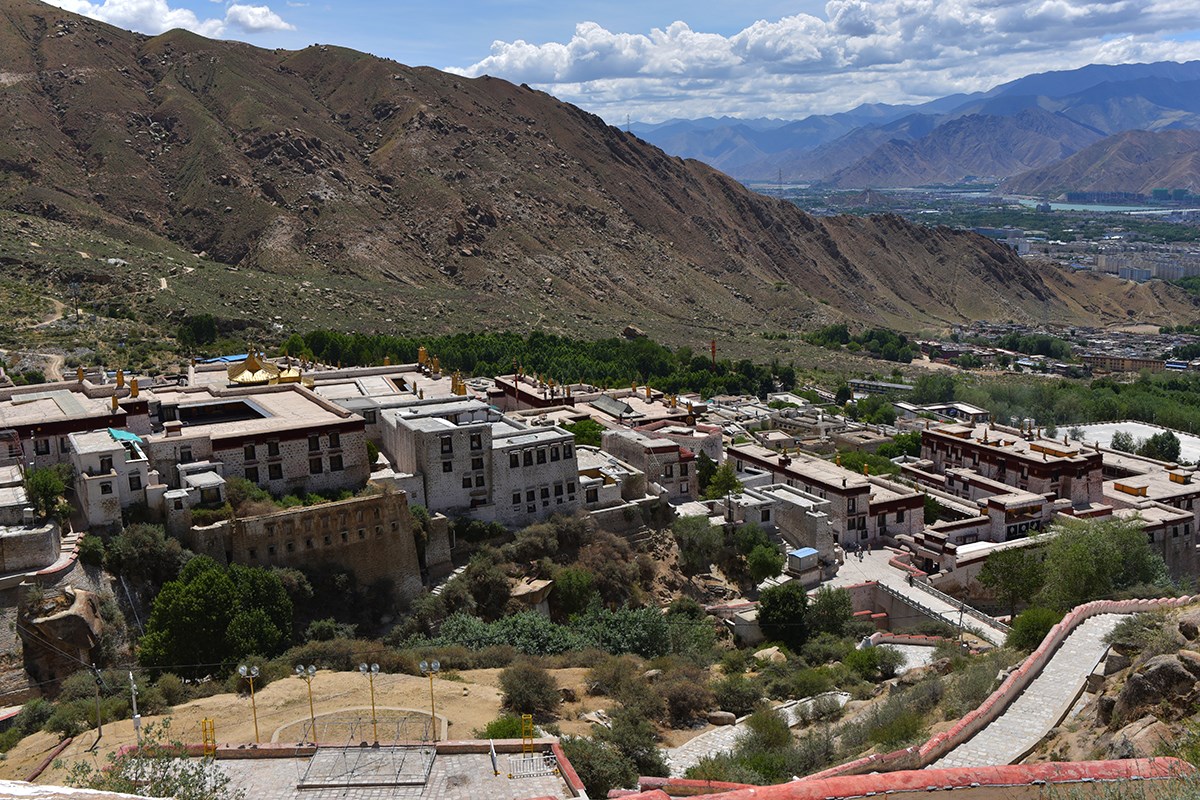 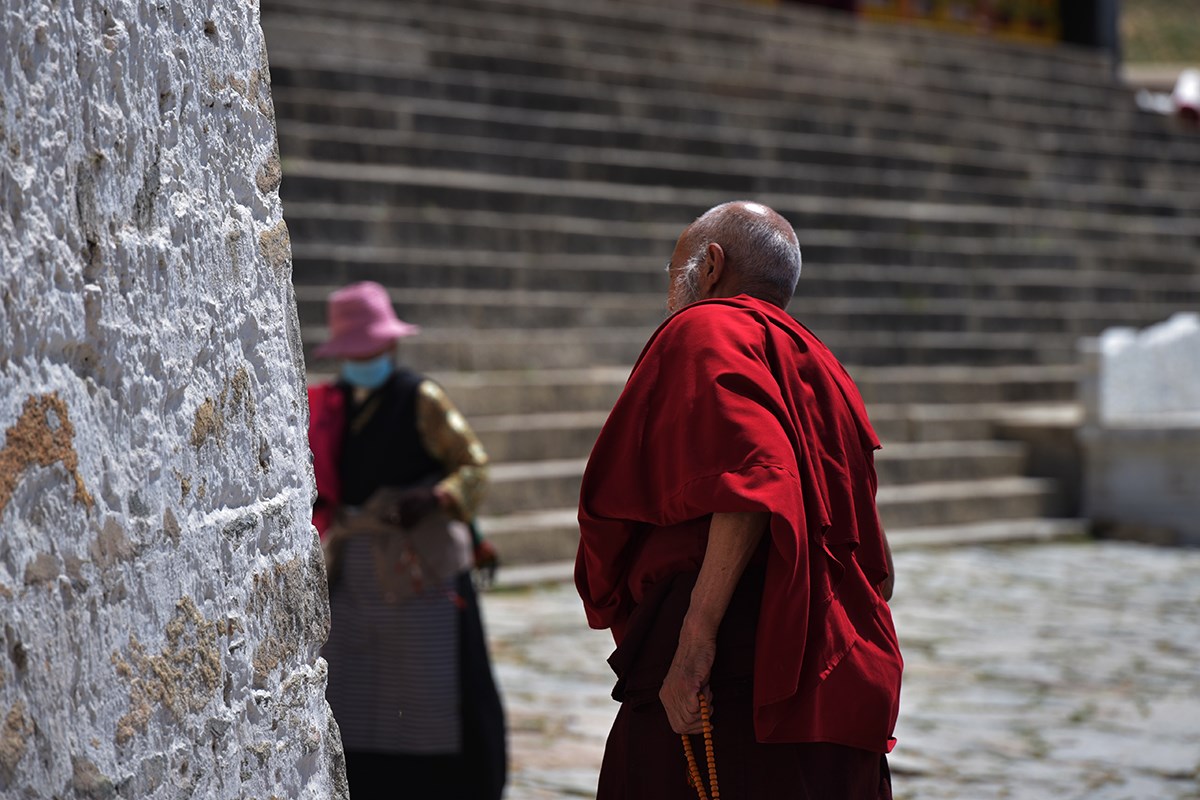 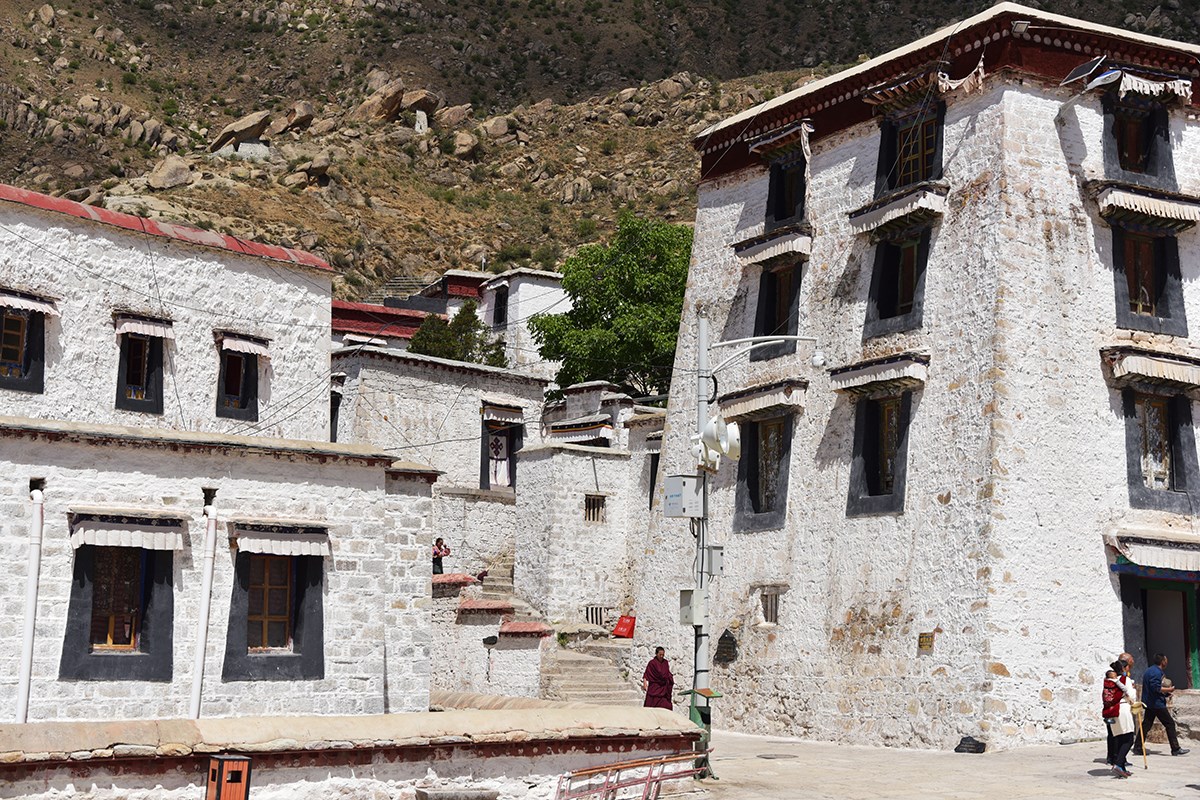 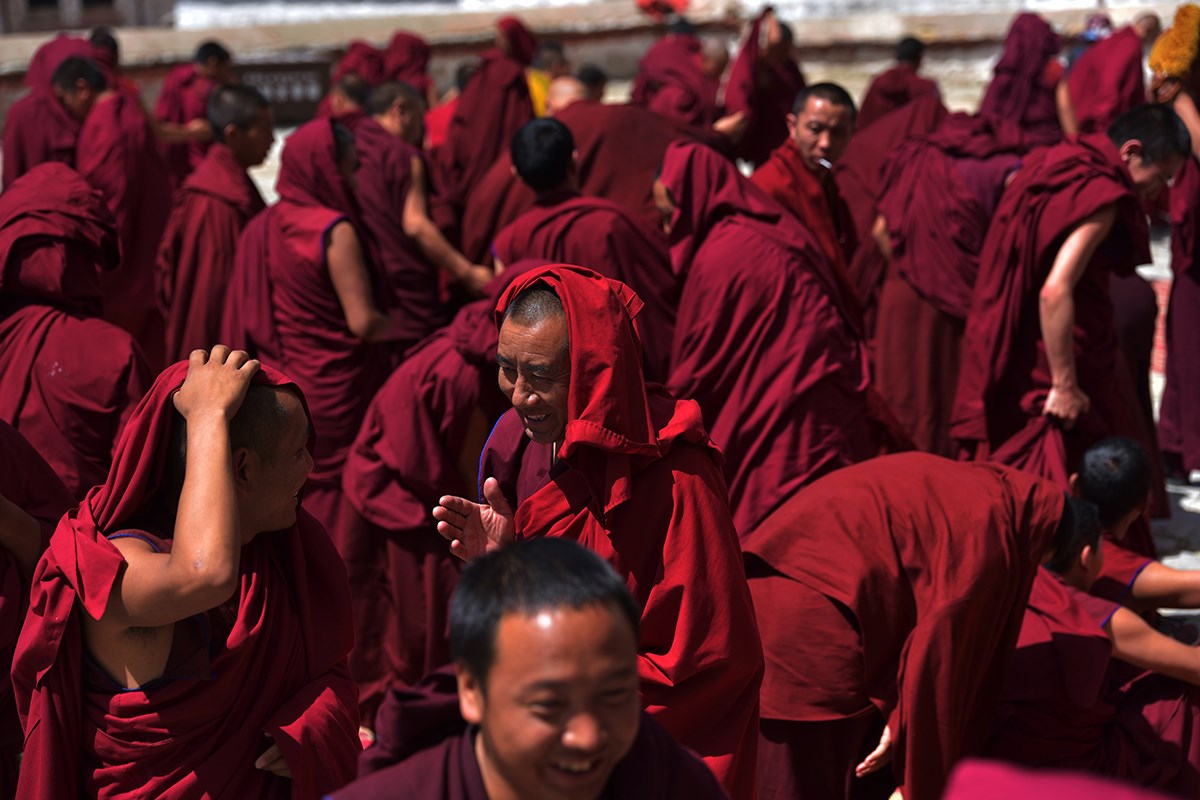 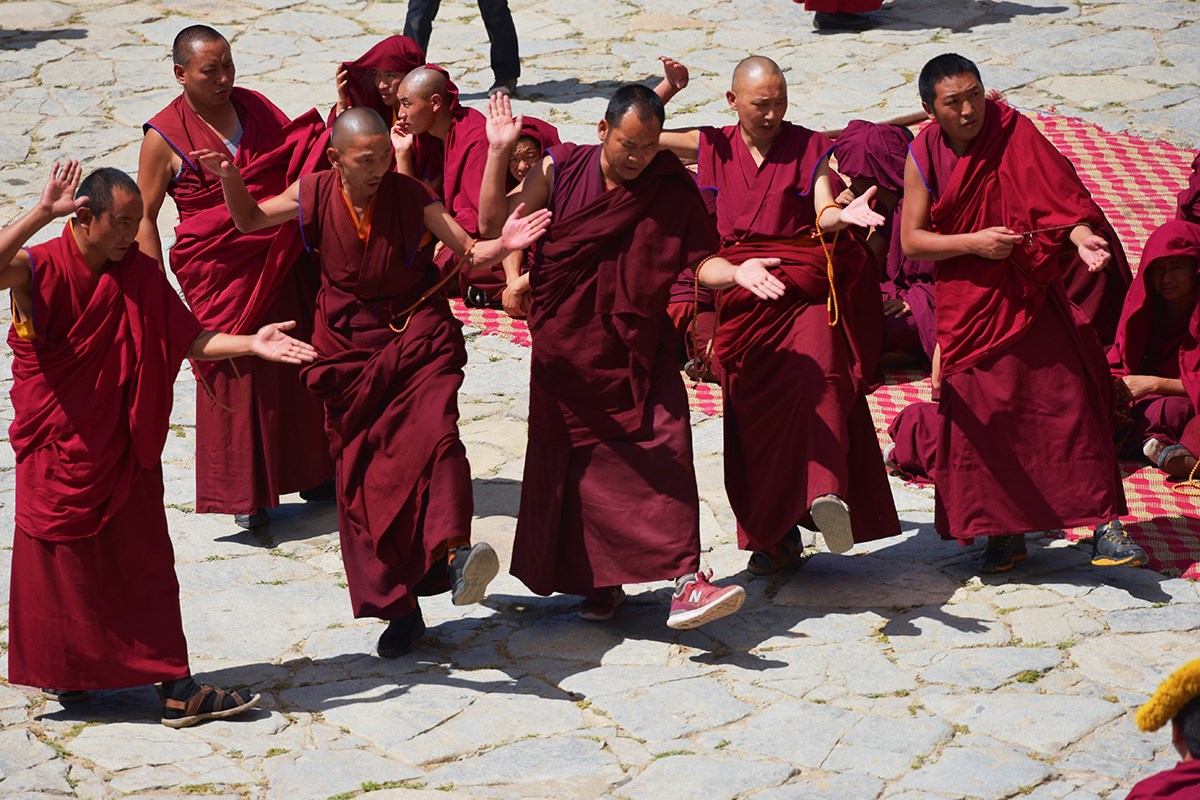 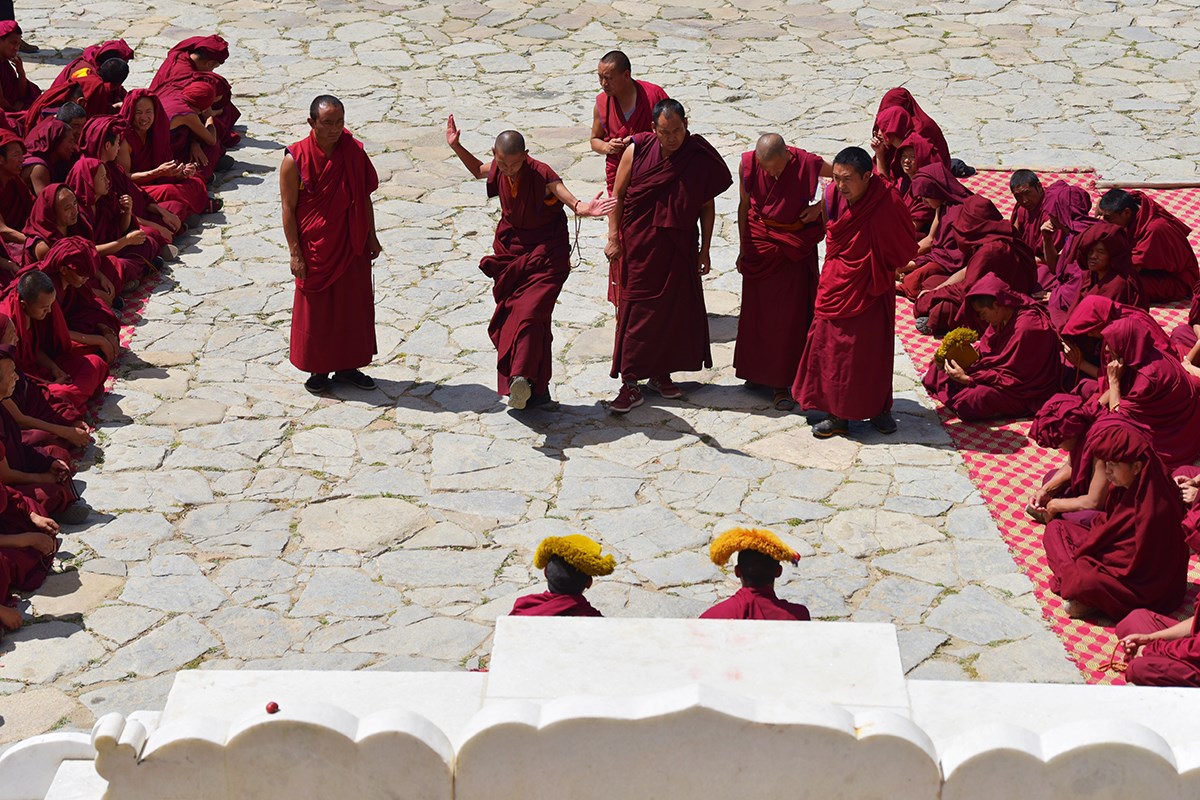 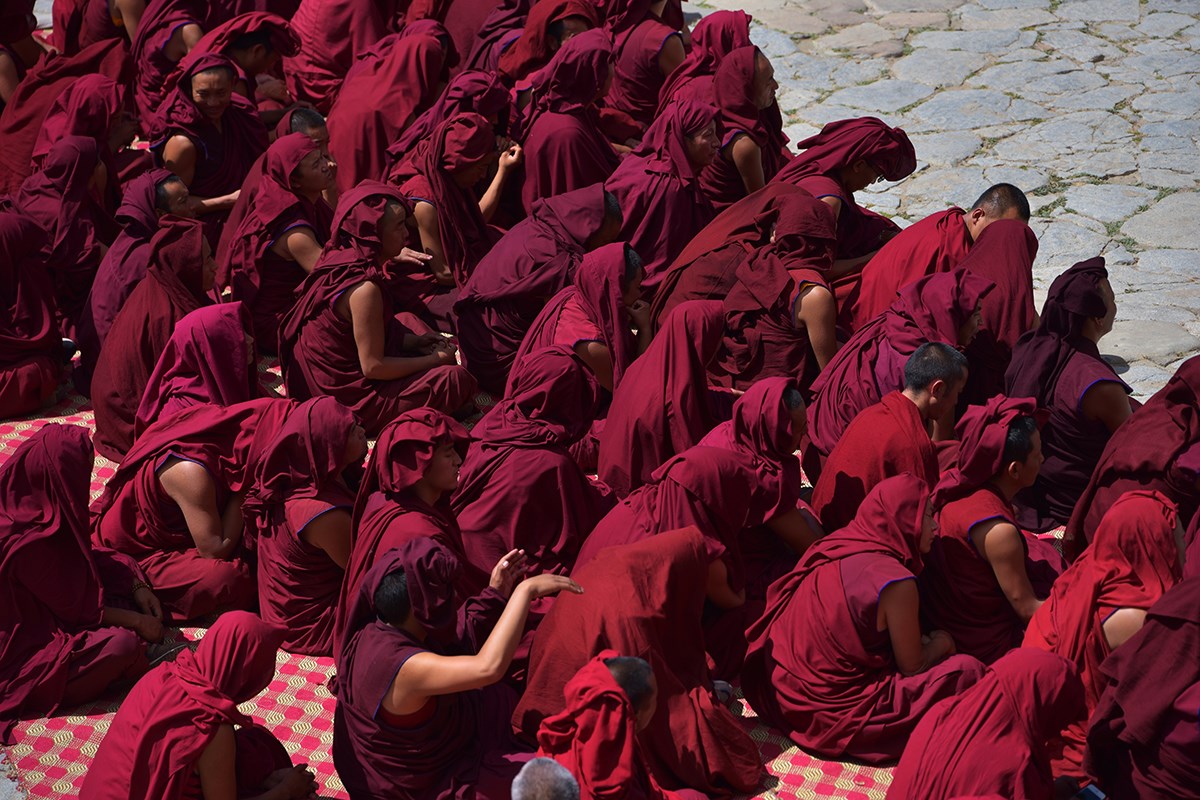 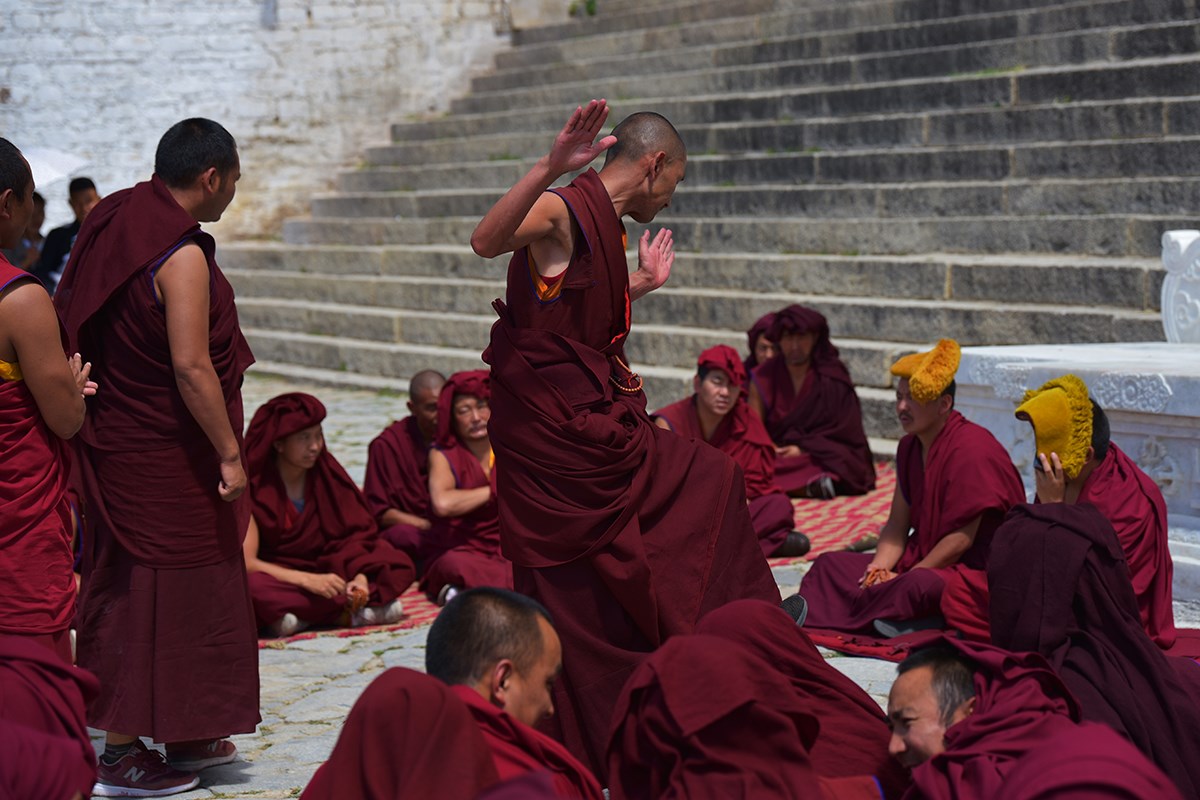 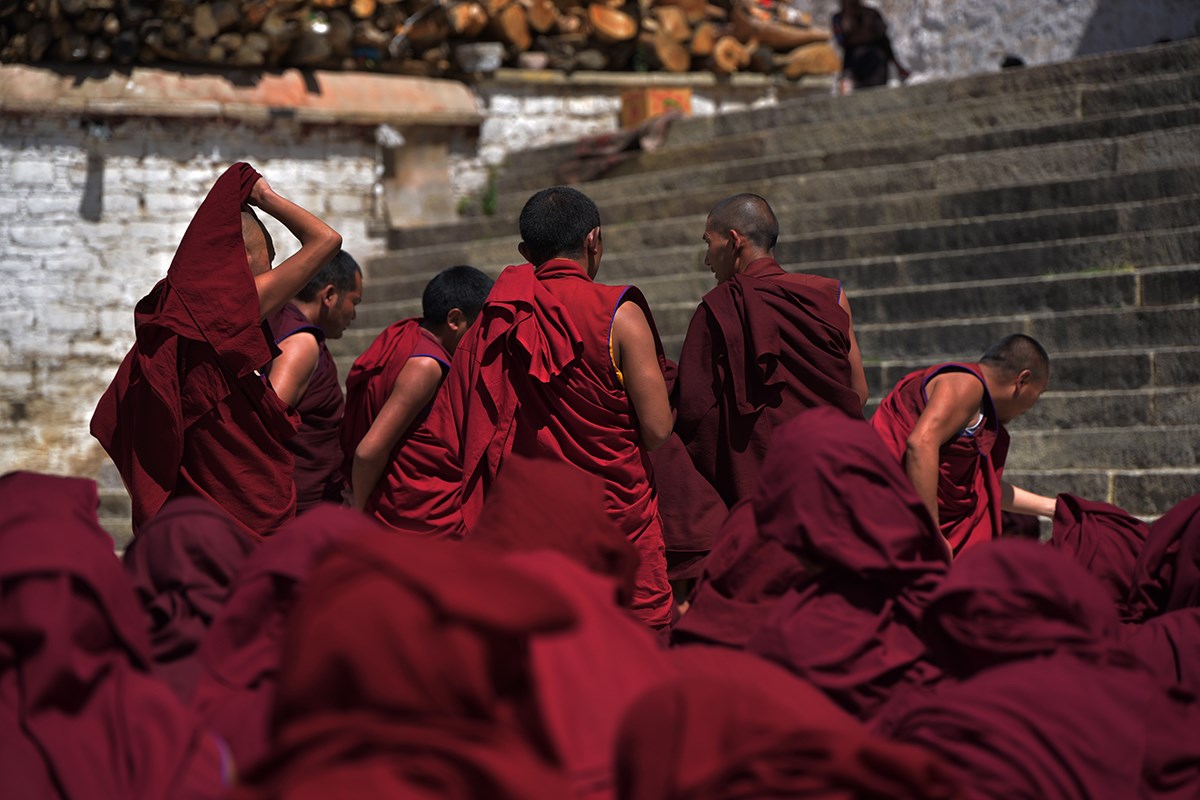 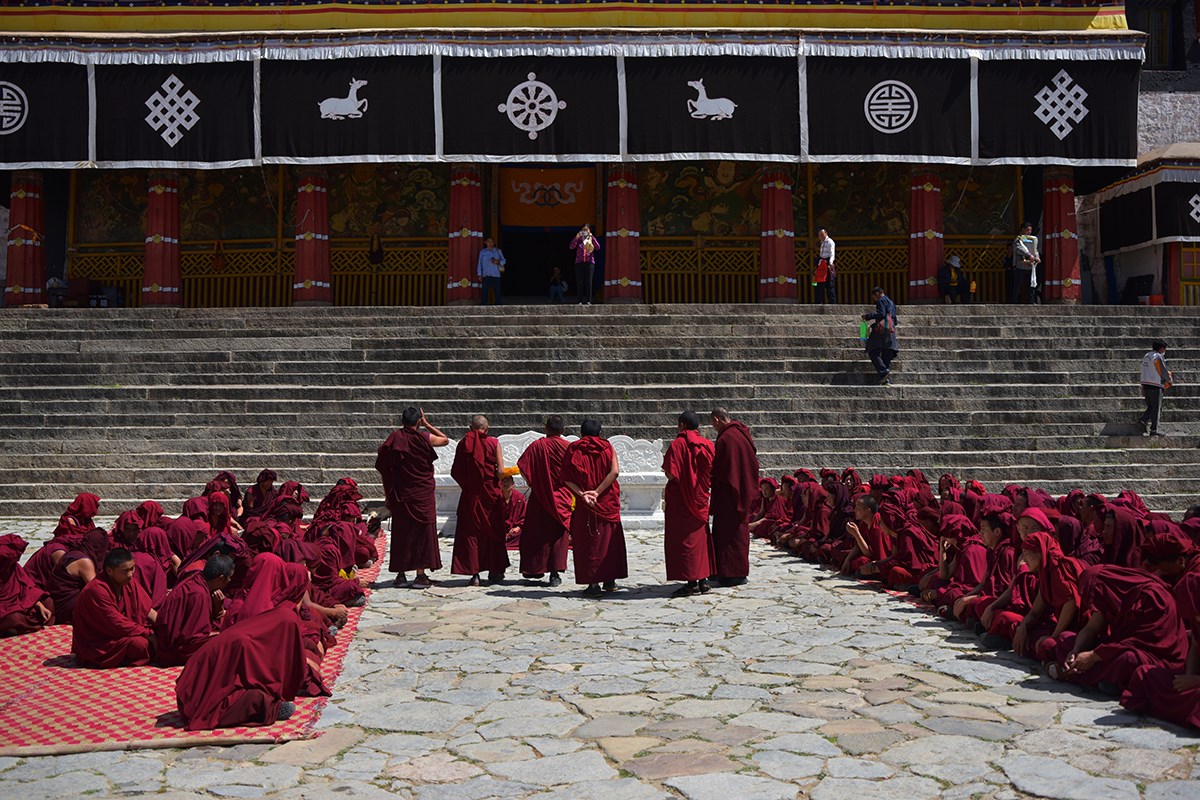 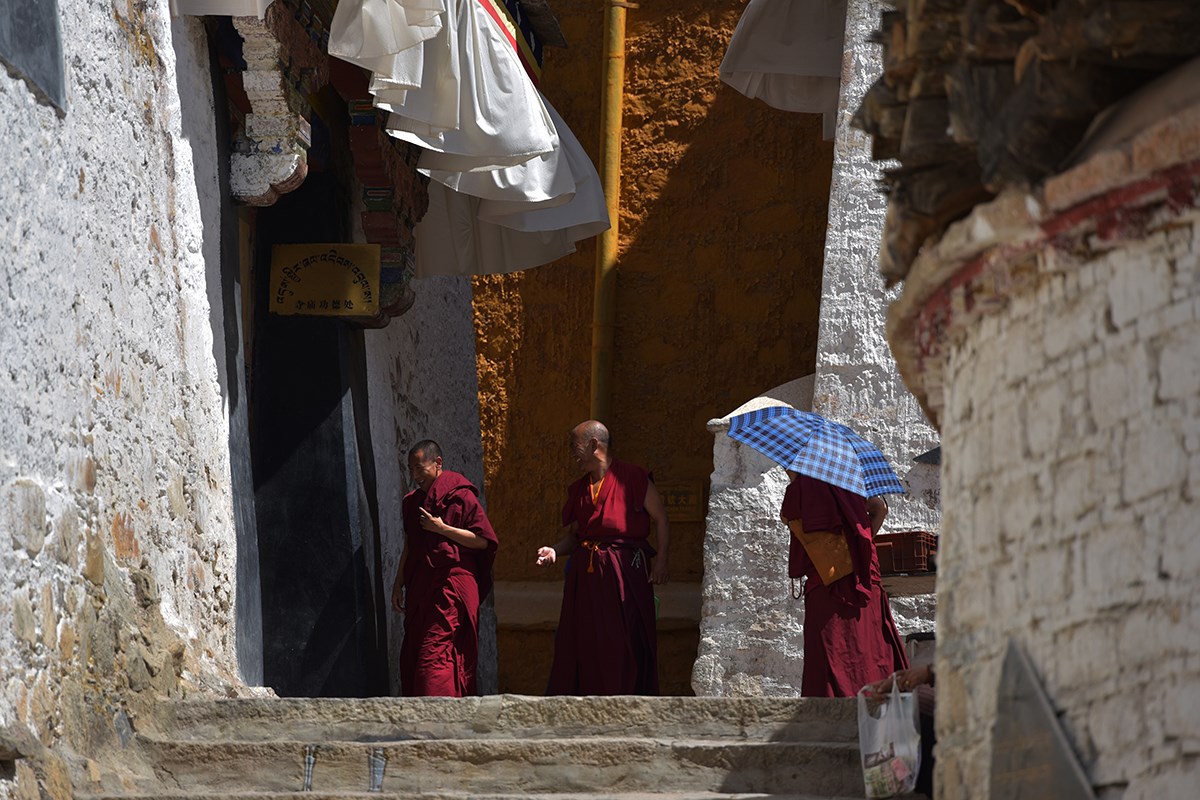 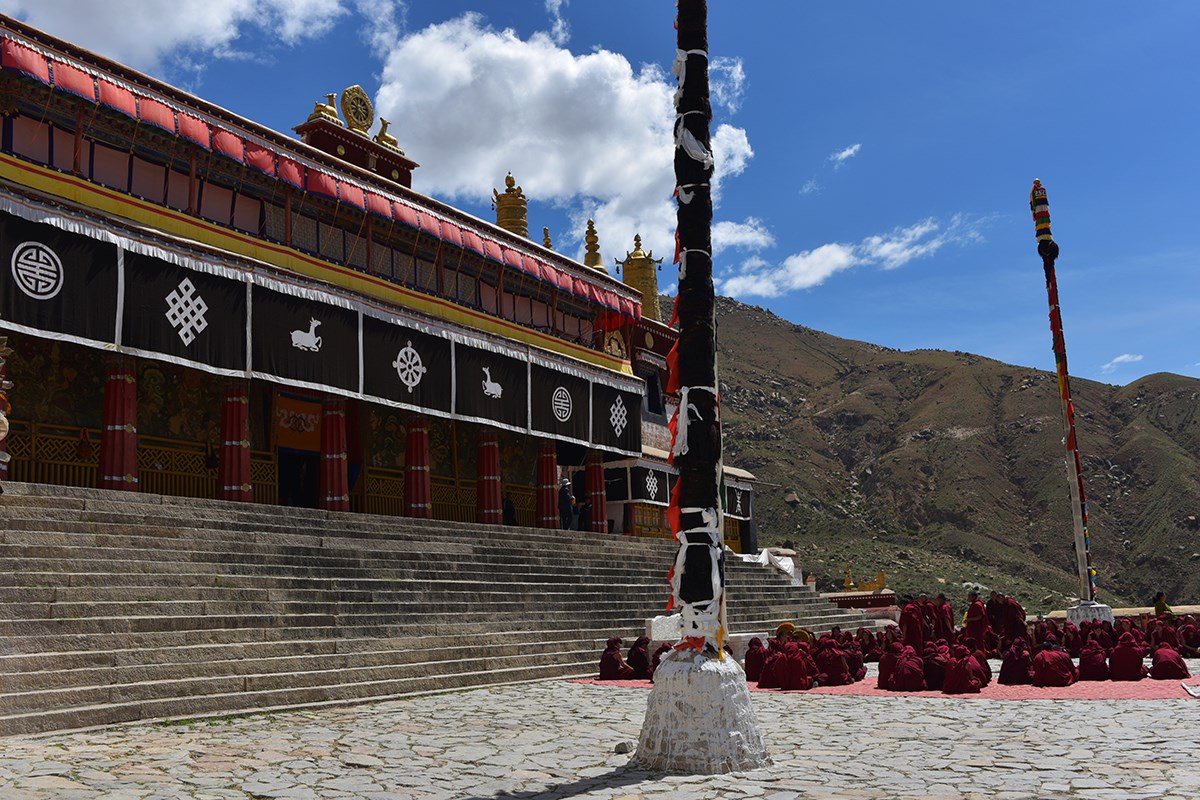 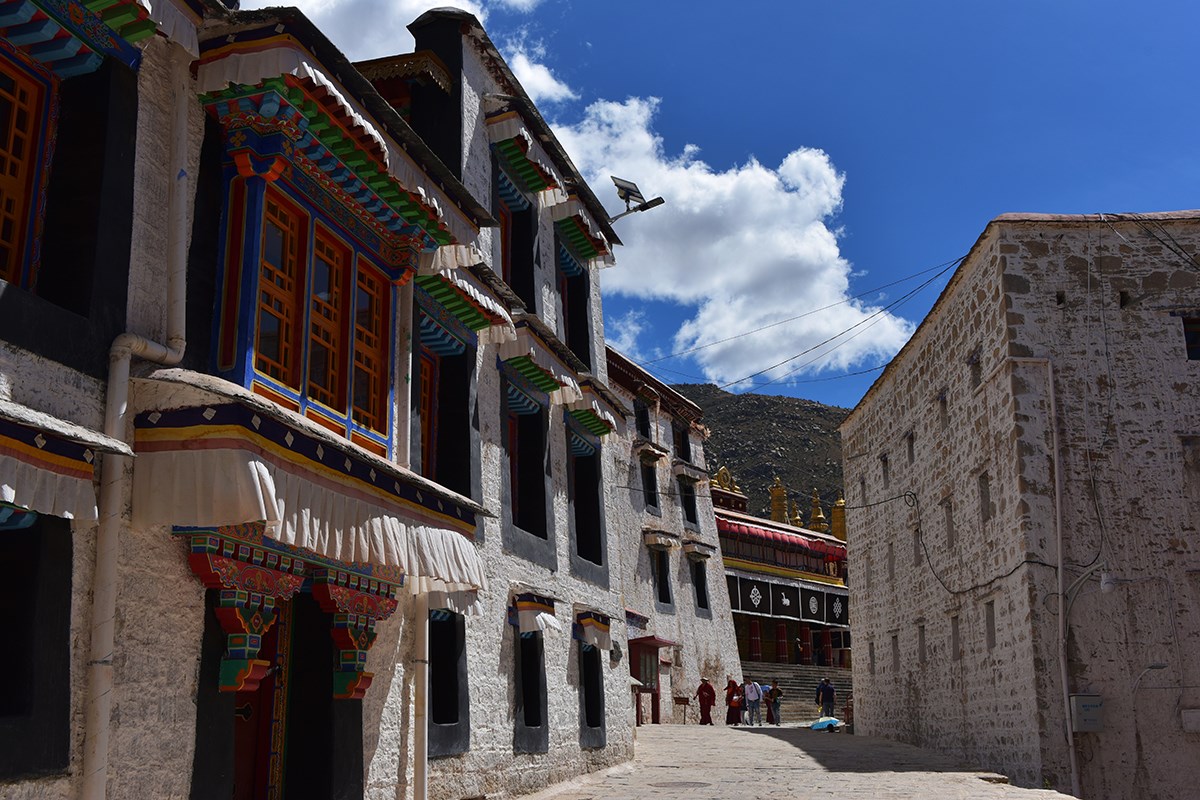 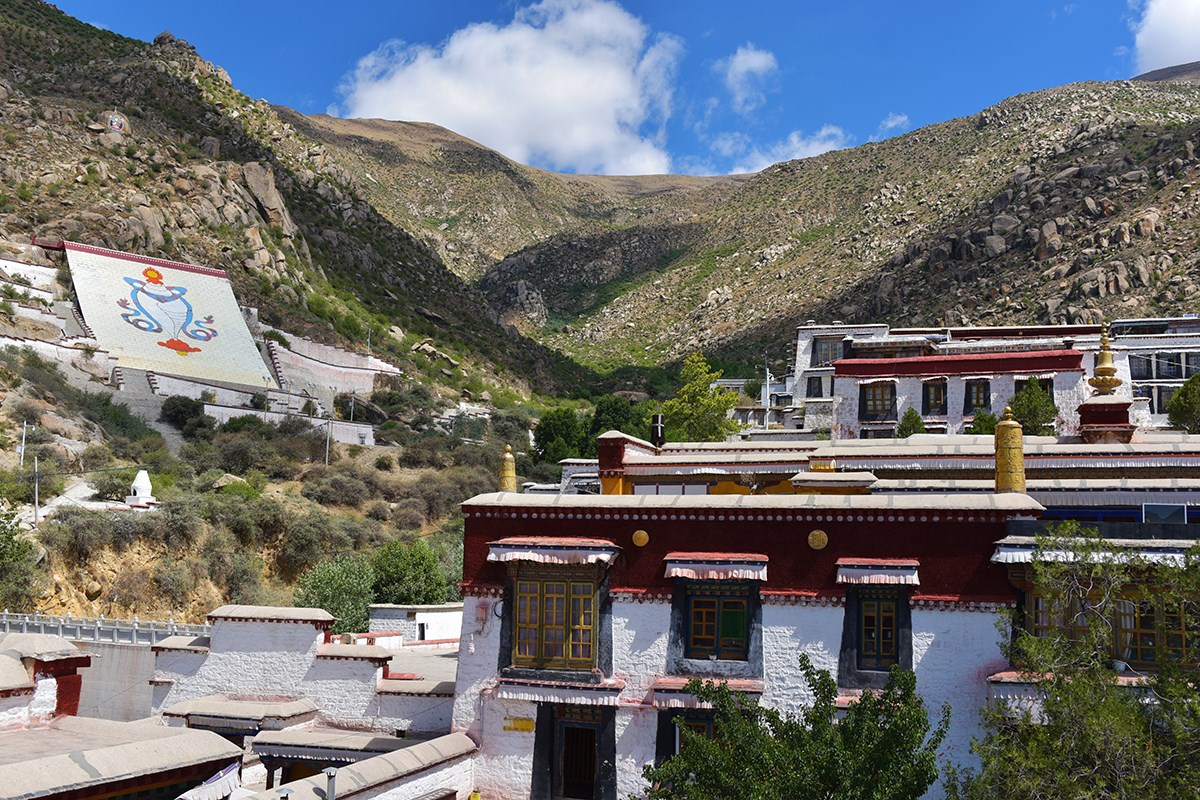 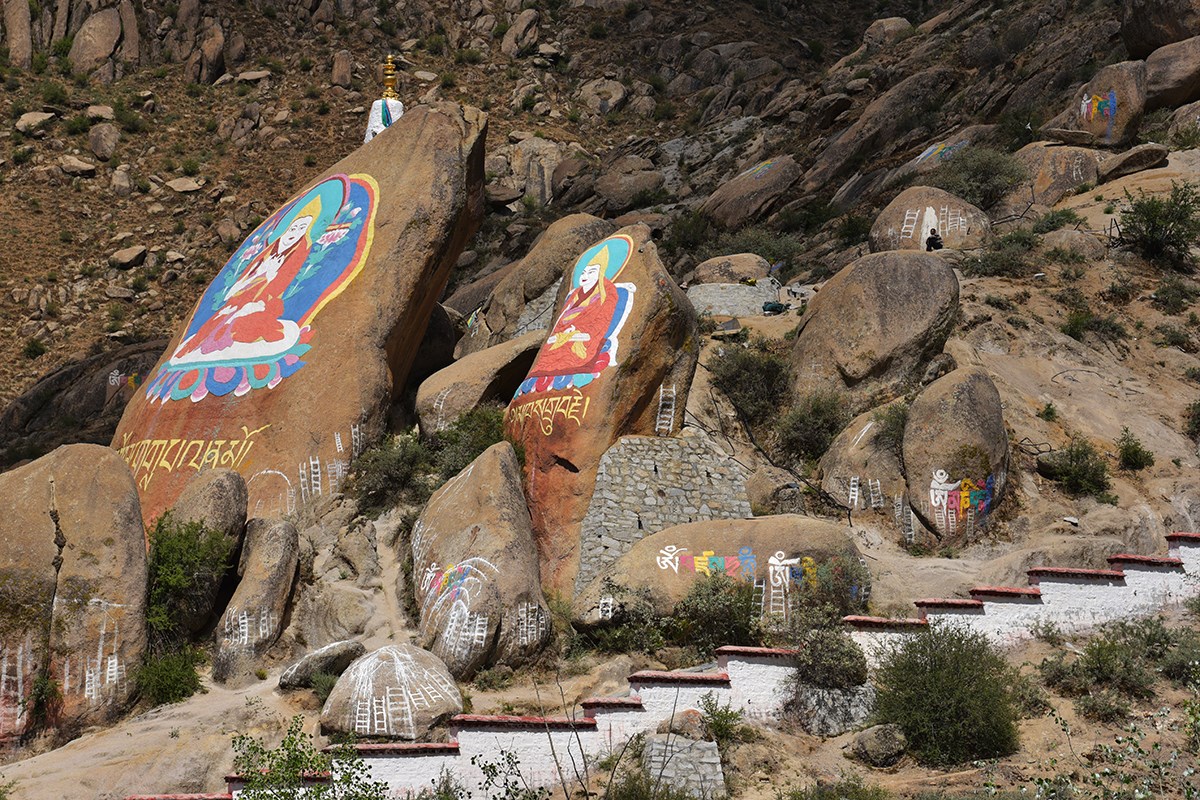 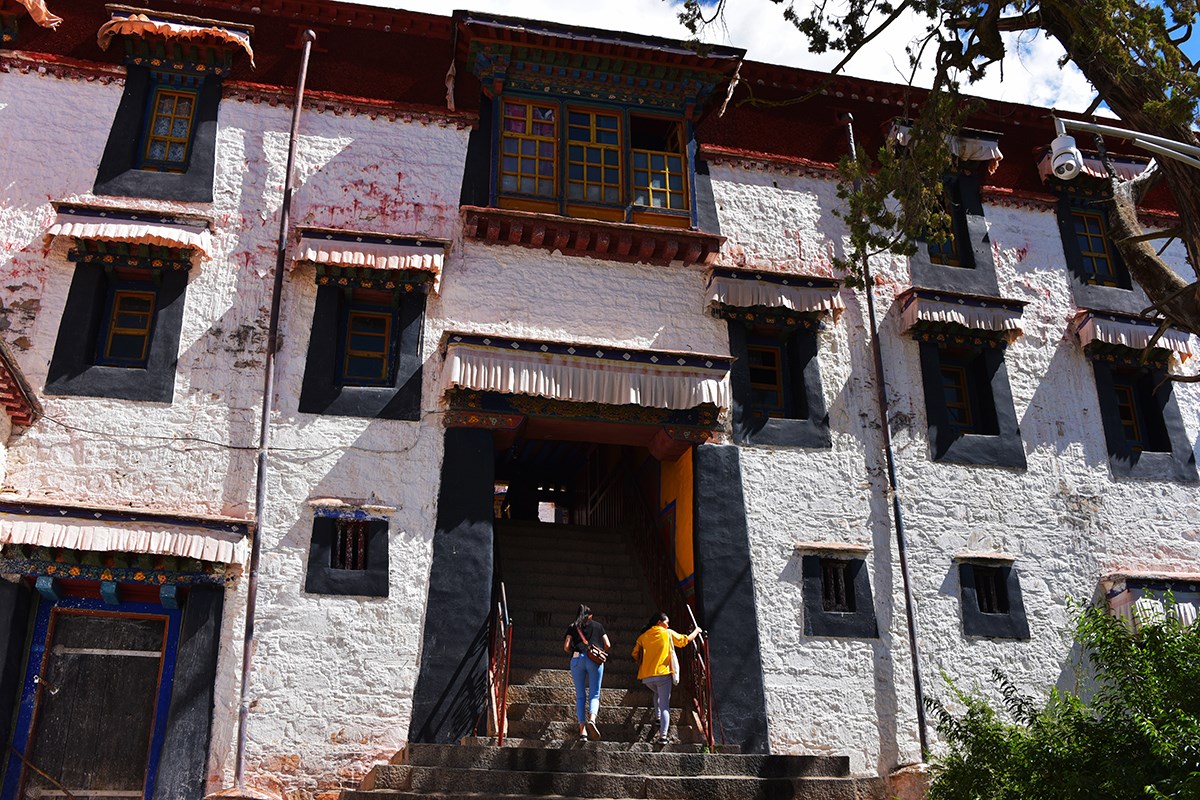 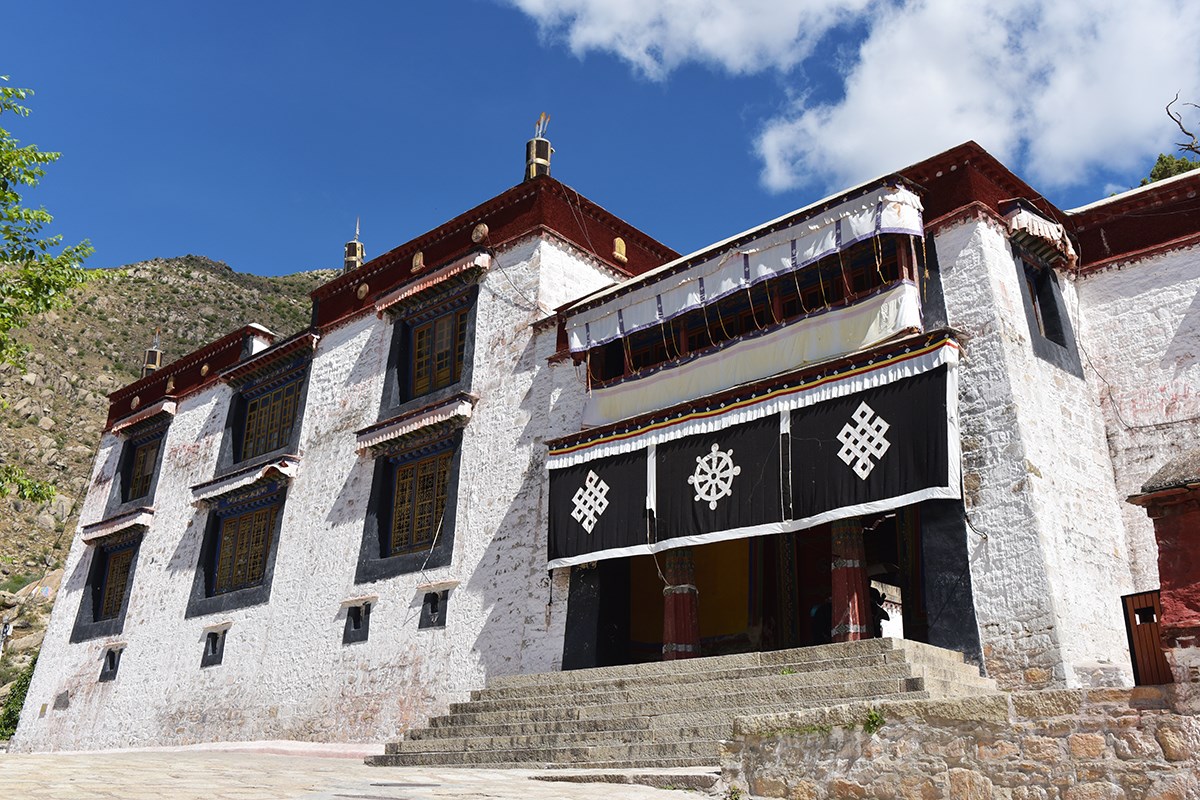 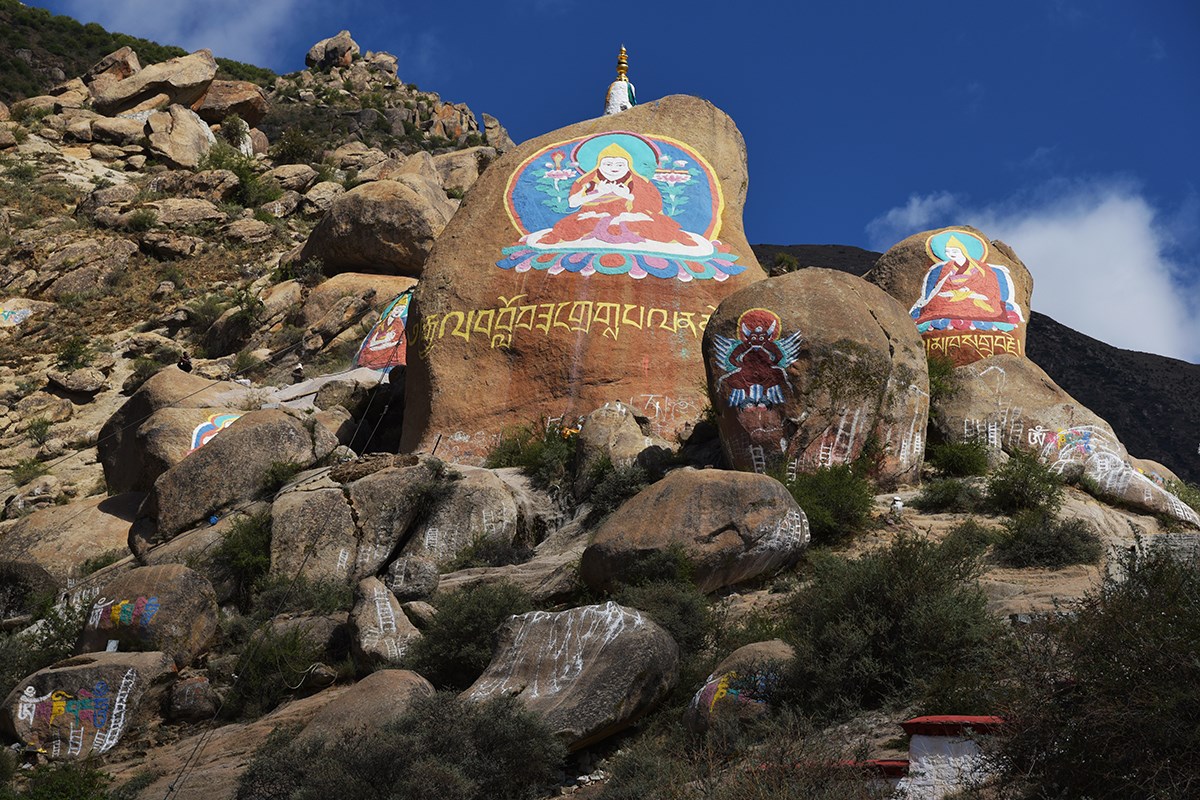 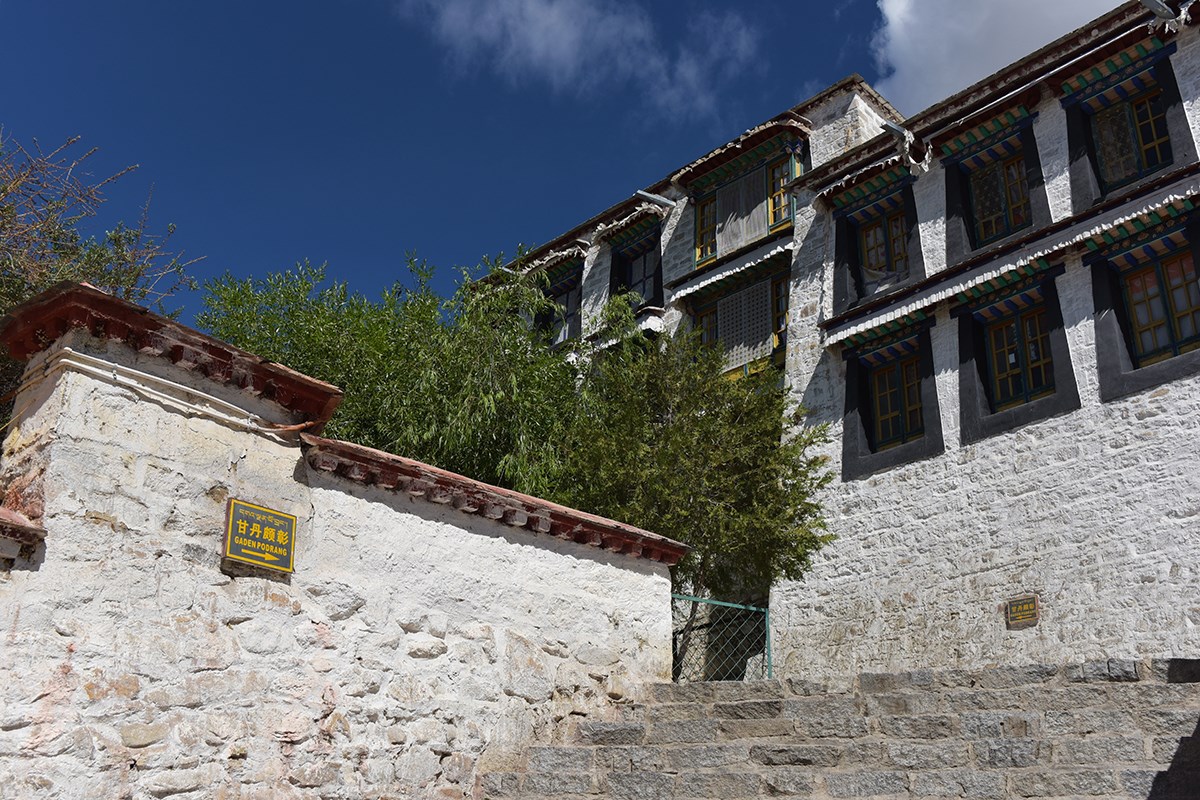 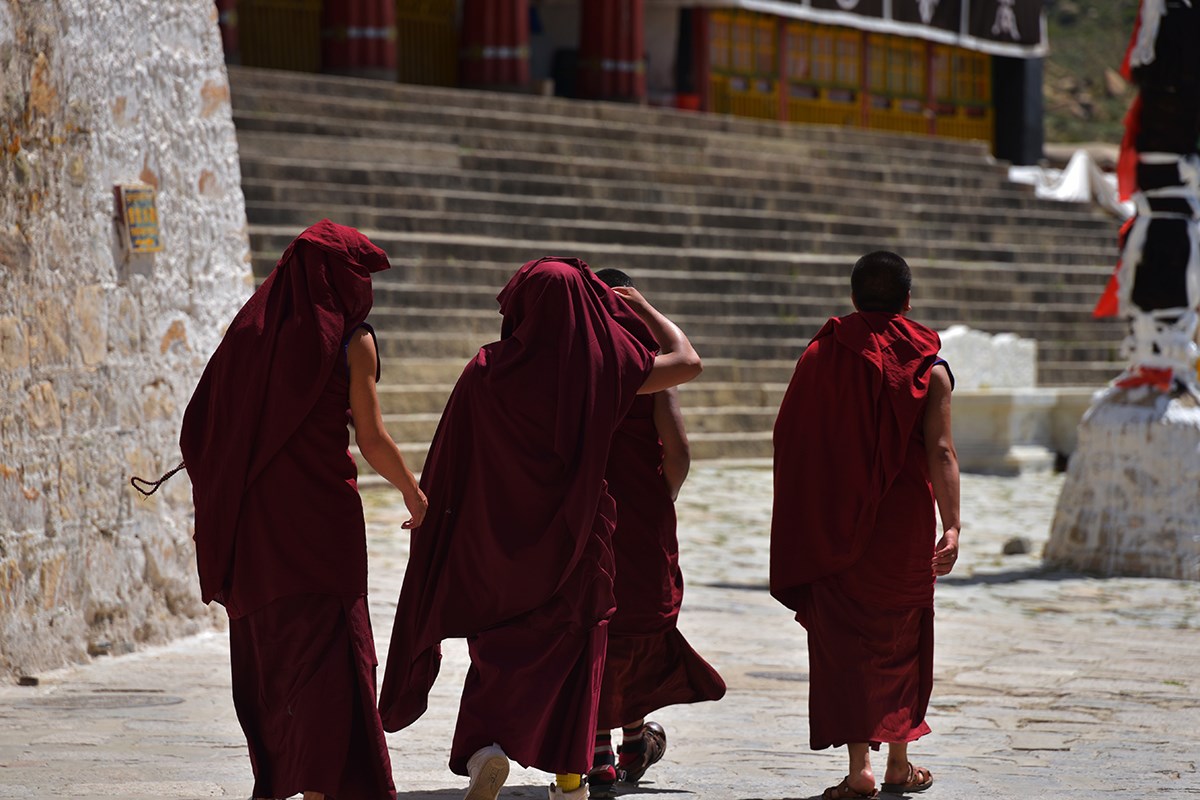 Drepung Monastery | Photo by Liu Bin
Rich Choices of Tibet Travel and Tibet Trekking
We think, you'll get your favorite Tibet travel here. Of course, we can plan your private travel according to these Tibet tour and Tibet trekking series, we need only a rough idea of your interests, wishes, demands...